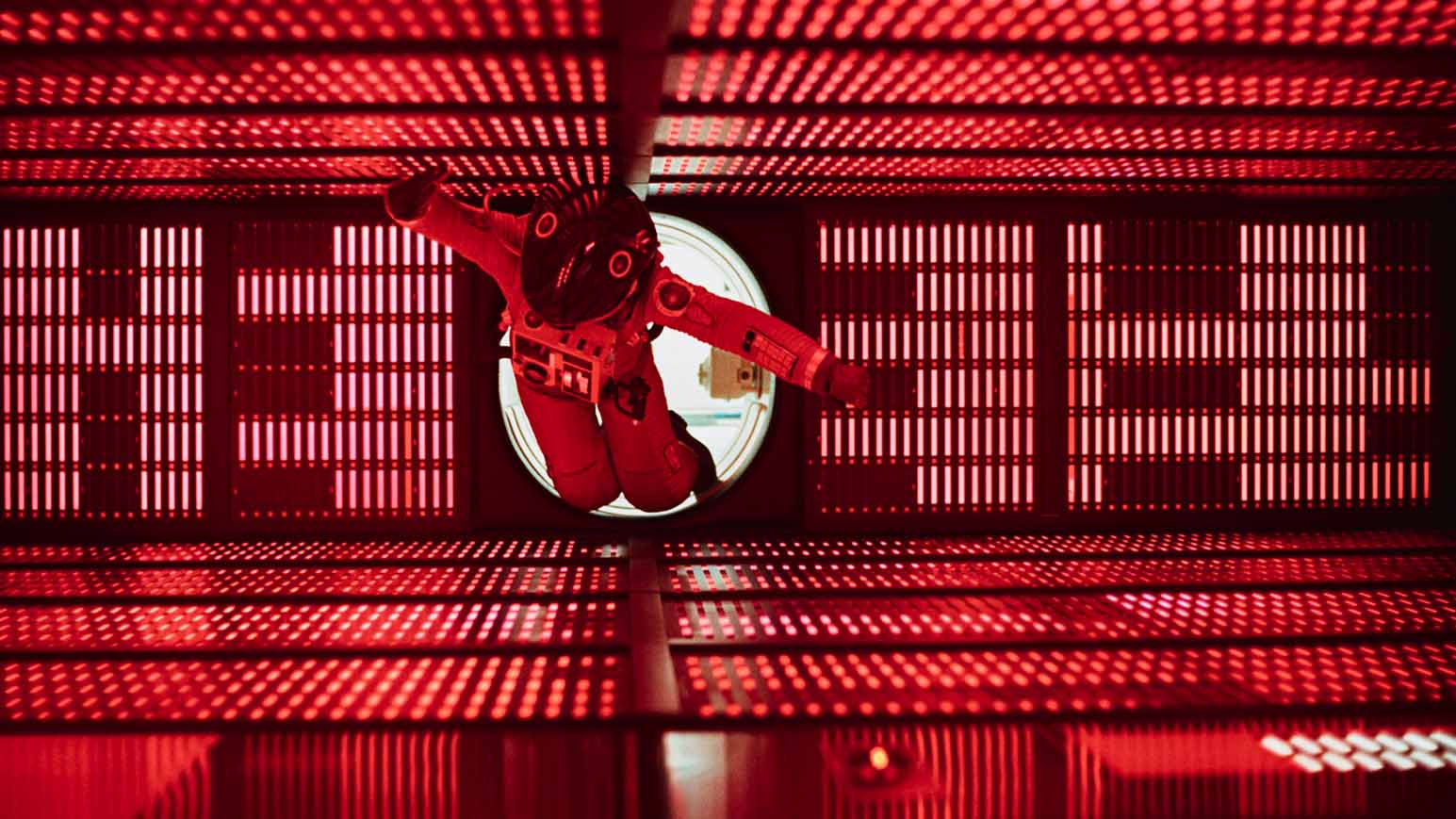 This is a guest post written by David Chen from Always Watching.

Update: Always Watching‘s David Chen has updated this post on his own site here. Check it out! 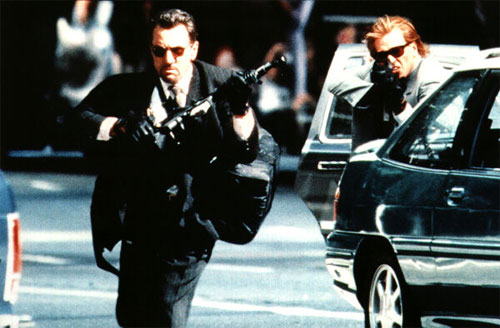 Anyone who has ever been robbed at gun/knifepoint can tell you that the experience is far from fun or exhilarating. But like many of life’s unpleasant experiences, when robberies are viewed from the distance afforded by film viewing, the results can be far more exciting.

Michael Haneke, director of the recent re-make of Funny Games, said in an interview part of the film’s power comes from the fact that the two main nameless antagonists have no respect for the protagonists’ personal space. When we, as people, don’t respect our personal spaces, the results can be absolutely terrifying, and the implications can be grim.

Once upon a time, before Al Pacino had become a parody of himself, he gave a brave performance as Sonny Wortzik in Dog Day Afternoon. Before ultra-slick scenes of hostage-takers and negotiators, there was the spectacle of the media, the uncontrollable mob, and that famous chant, “Attica!”

And the ensuing shootout…

No list of robbery scenes would be worth a damn without this iconic scene from Heat. This film presents the ultimate glamorized version of a bank robbery, with extremely efficient perpetrators, brilliantly believable dialogue, and a bloody gunfight at the end. It has informed every single robbery scene that has come afterwards, and for that reason alone, deserves yet another look.

As with most of his films, Quentin Tarantino’s dialogue from the final scene in Pulp Fiction transforms this from yet another robbery to something more transcendent. Having seen Samuel L. Jackson loudly kill others in this film, the tension here is almost unbearable as he sits down.

Before he took place in the creation of atrocities such as Wild Wild West and Men in Black II, Barry Sonnenfield was an extremely skilled cinematographer. This scene from the Coen brothers’ early days shows Sonnefield at his best, employing abundance use of the wide-angle, as well as skewed and wild camera angles.

This is perhaps one of my favorite scenes of all time: Dirk Diggler, strung out on coke, gets caught up in a drug robbery gone wrong. What makes this scene amazing are all the disparate elements that come together to form a spectacular whole: Alfred Molina wearing pretty much just a bath robe, the Sister Christian blaring uncontrollably in th e background, Mark Wahlberg’s bleary-eyed performance, and some random Chinese dude in the background detonating firecrackers. While many have celebrated P.T. Anderson’s coronation as a respectable filmmaker with There Will Be Blood, I’m definitely going to miss completely over-the-top whacked out scenes like this one.

Did we miss any of your favorite scenes? Let us know in the comments below!

27 thoughts on “A Heightened Sense of Fear: The Best Scenes from Movie Robberies”