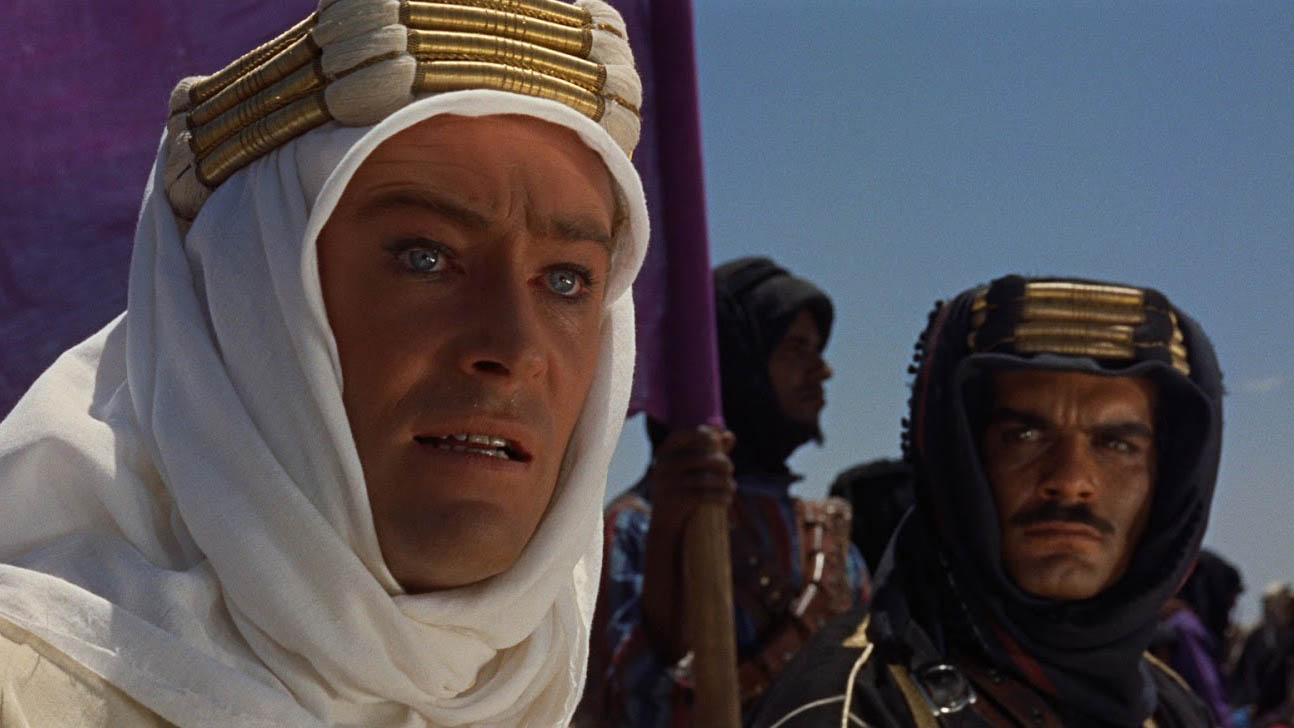 For whatever reason, be it a deep-seated desire to act, a lack of a casting budget, or just “if you want something done right, do it yourself”, many directors at some point in their careers have stepped out from behind the camera to act. This is typically in a smaller, cameo role, and often with varying degrees of success: sometimes they’re completely natural and sometimes they bring the film to a screeching halt. And sometimes you’d never even know they were there.

The criteria for the examples below is that for the most part, acting is not their first career, so you won’t see Warren Beatty, Clint Eastwood, or Rob Reiner on this list. So, in no particular order, here we go…

Here’s one most people recall right off the bat. Quentin’s few minutes in Pulp Fiction as Jimmie Dimmick (who’s claim to fame was that he just happens to live in the 818 area code) may not be the highlight of the acting performances in this film, but thanks to QT’s sharp dialogue, it’s easily one of the more memorable.

When the great Akira Kurosawa asks you be in one of his films, you say “yes”, regardless of the role. Here’s Scorsese once again, playing Vincent Van Gogh this time, in a segment from Akira Kurosawa’s Dreams.

I don’t quite understand M. Night’s motivation to act in his films. By comparison, he’s a much better screenwriter and director than an actor, and the parts he plays would be far better served by nearly anyone else. In this scene from his 2002 film Signs, he plays Ray Reddy, Mel Gibson’s neighbor, who’s wracked with guilt for accidentally causing the death of Gibson’s wife.

Sydney Pollack is in that gray area of qualifying to be on this list, as according to IMDb, he has as many acting credits as he does directing credits, going back to the beginning of his career. However, most know Mr. Pollack as the acclaimed director of The Way We Were, Three Days of the Condor, and Out of Africa. Here he plays Dustin Hoffman’s harried agent George Fields, in Tootsie, which he also directed.

François Truffaut in Close Encounters of the Third Kind

François Truffaut is best known of course, as the father of the French New Wave movement having directed films such as The 400 Blows and Jules et Jim, and chief proponent of the auteur philosophy of cinema. He also happened to be Steven Spielberg’s idol. When Spielberg cast him to play ufologist Claude Lacombe (loosely based on actual ufologist Jacques Vallée) in Close Encounters of the Third Kind, legend has it that Spielberg was so intimidated, he couldn’t bring himself to direct him. on a side note, Truffaut’s translator in this clip, Bob Balaban, has since gone on to direct as well.

and speaking of Spielberg…

Steven Spielberg in The Blues Brothers

John Landis is notorious for casting his director pals in cameos in his films. In The Blues Brothers, Steven Spielberg plays a clerk at the Cook County Assessor’s office where Jake and Elwood Blues bring a tax payment to save the orphanage where they were raised.

Oliver Stone in The Doors

In Apocalypse Now, Director Francis Ford Coppola plays, appropriately enough, a director, albeit for news journalism, in this clever jab at the treatment of the Vietnam conflict as spectacle.

Here’s one of my favorite cameos, Roman Polanski as Claude, a swarthy French gangster who misfigures Jack Nicholson’s nose as a warning to keep his nose out where it doesn’t belong in his 1974 Chinatown. Incidentally, director John Huston has a major role in this film as unscrupulous land developer Noah Cross.

And last, but certainly not least, the man who made a cameo appearance in thirty-seven of his own films, mostly in inconspicuous walk-on parts, The Master of Suspense, Alfred Hitchcock. Here’s a compilation of most of his cameos:

Peter Jackson in the Lord of the Rings Trilogy

It’s irresistible sometimes for a director to want to jump in front of the camera and immortalize himself on film. But whether it’s to fulfill a larger role in the plot, or just to walk by as an innocent bystander, it’s even more fun for audiences (who recognize them) to see their favorite auteurs in front of the cameras than behind them– as long as it doesn’t pull them out of the film, that is.

Is there a favorite director’s cameo we forgot? Send us a link to a video online and perhaps we’ll include it in this post.