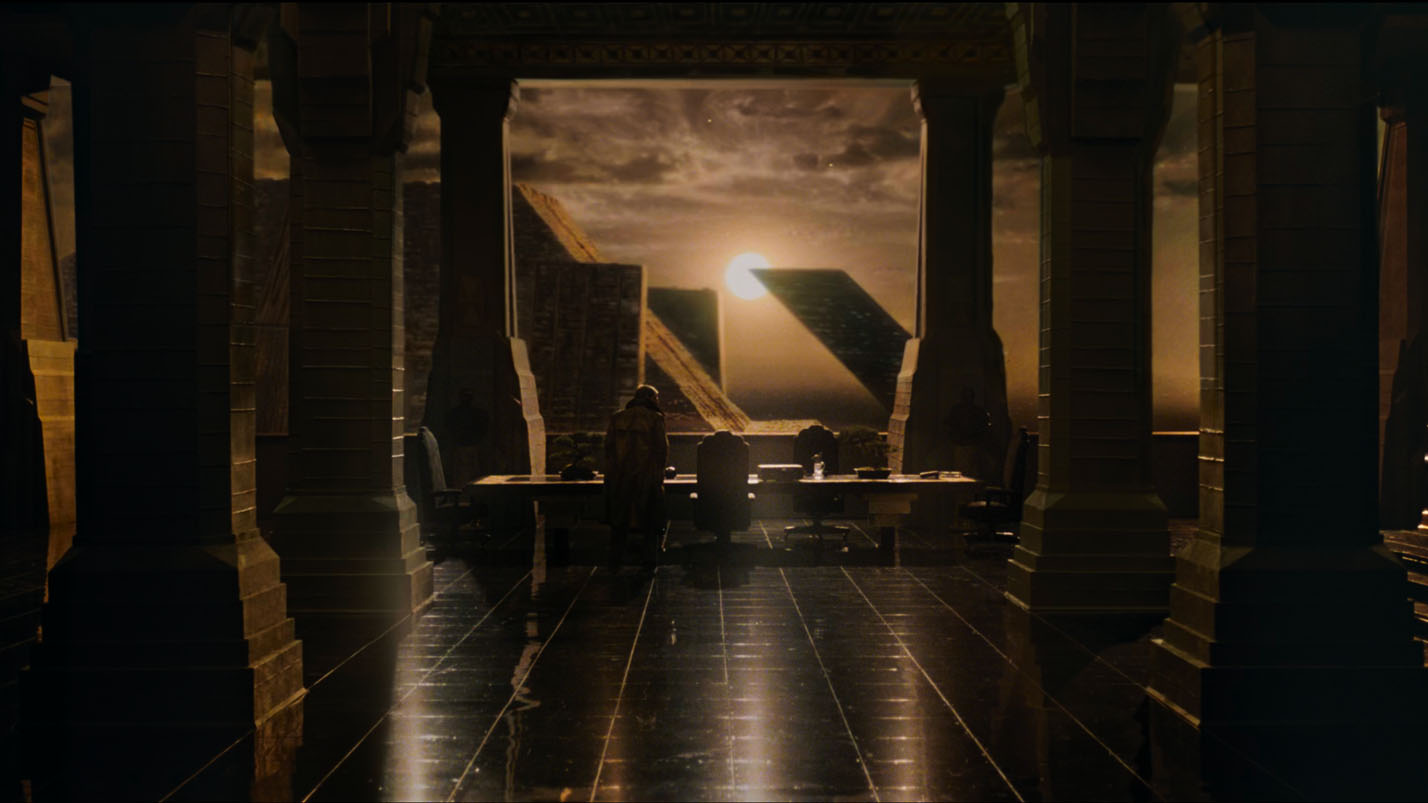 At the crux of the matter are a series of questions that must be answered: First and foremost, can acting, or even should acting be judged? I suppose this would depend largely on whether one views acting as an art or a craft. Craftspeople are rarely thrown under the bus like their artistic counterparts; at least, not by name in print. Is the actor’s performance not simply the means to an end, but rather the end itself? Or is the actor merely part of a team of craftspeople, along with the technicians, delivering the final product to the hands of the director, like a construction crew would an architect? This was rhetorical. The answer is of course both.

From painting and sculpting, to literature, through music in all its primitive and modern forms, art has always been something not only idolized by the masses, but participated in by them as well. Yet, only a select few ever rise to the level of artist. In this regard the profession of acting has followed suit. While certainly part of a team in the larger sense, unlike the lonely painter facing the easel alone, actors remain the main focal point on set; in a sense, they are the easel to which everyone adds their brush. And since the actor relies heavily on sensibility and retrieved emotion, whether forced or natural, it is quite apparent to me that acting is first and foremost an art; something many do: but few do particularly well. 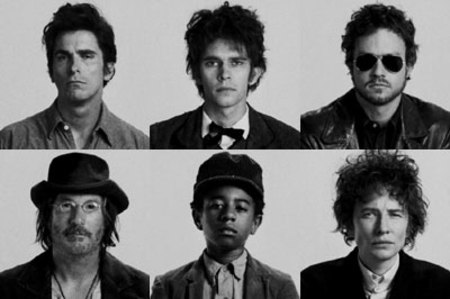 To the original question of whether this art form should be judged, we again know the answer: no; yet, for the purposes of this critique we’ll assume the answer to be a resounding yes. If it weren’t, not only would I be writing about rising unemployment levels or some newly discovered strain of algae, but legions of IMDB surfers (a card carrying member myself) would have nothing to discuss, rendering their afternoons hollow and full of the interminable…you know, work.

Secondly, how significant are the choices an actor makes upon reading and rereading a screenplay as they meticulously prepare their performance for posterity? And should it matter that it has already been done before by the “character” they are portraying? Does that make their choices any less difficult to find, or any less meaningful upon being found?

This would depend greatly on how one plies their craft, err—I mean art. And here, there are two schools of thought: Method or Action.

It is a dubious task to take on the challenge of interpreting the finer points of method acting but when in doubt, go to the source. Or should the source have been dead 71 years, his posthumous, annotated voice. This is Stanislavsky on how he came to discover what would become known as the method: