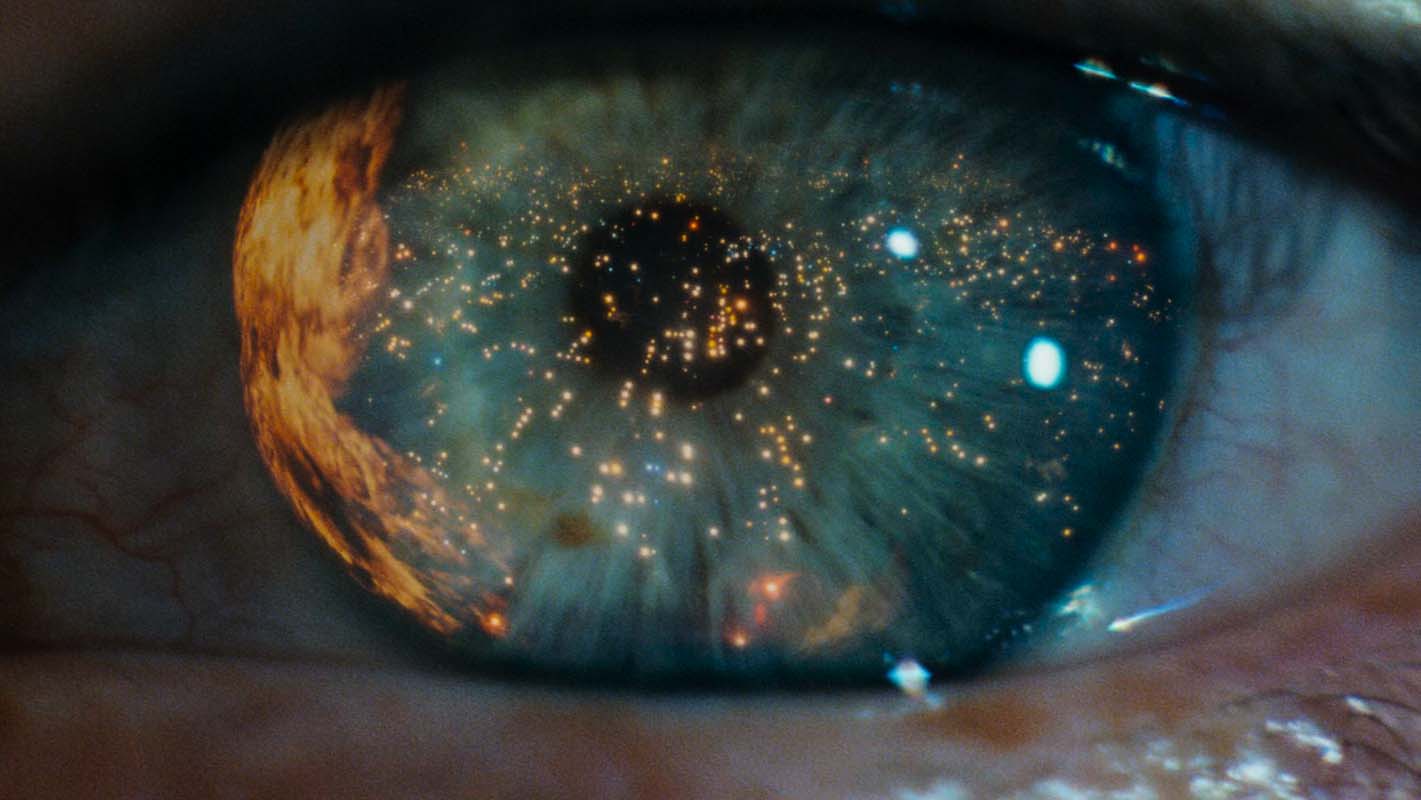 “What I wanted to learn was how to create a favorable condition for the appearance of inspiration by means of the will, that condition in the presence of which inspiration was most likely to descend into the actor’s soul.”

It was Stanislavsky’s quest for “truth” at all times upon the stage, and the proper conditions that free the actor to fits of inspiration that led the Russian to embark on a mission of analyzing his past performances to find a solution:

“Why is it then that the more I repeated my roles the more I sunk backward into a stage of fossilization? Examining my past step by step, I came to see clearer and clearer that the inner context which was put into a role during its first creation and the inner context that was born in my soul with the passing of time were as far apart as the heaven and the earth. Formerly, all issued from a beautiful, exciting truth. Now all that was left of that truth was its wind-swept shell, ashes and dust that stuck in the niches of the soul due to various accidental causes, and that had nothing in common with true art.”

It was in associating a character’s plight with that of a friend’s that Stanislavsky began to fine tune the method into a discipline that could be taught and with practice used to rekindle “truth” onstage night after night:

“For instance, there was role of Doctor Stockman in An Enemy of the People. I remembered that when I played it at first it was easy for me to assume the viewpoint of a man with pure intentions, who sought only for the good in the souls of others, who was blind to all the evil feelings and passions of the little men who surrounded him. The perceptions that I had put into the role of Stockman had been taken by me from living memories. I had seen with my own eyes the destruction of one of my friends, an honest man whose inner conscious would not permit him to do what was demanded of him by the great of this world. On the stage, during the playing of the role, these living memories used to guide me, and always invariably awoke me to creative work.”

When reading Stanislavsky today, it is possible to see his direct link to present day film acting, a style that has become so insular that actors feel the need to bury themselves completely inside their character, and is full of extreme stories, myth or otherwise, of actors never breaking character, even during lunch, or crew members not being allowed to look certain actors in the eye while they are on set:

“I began to understand that I felt so pleasantly and comfortably on the stage because my public exercises centered my attention on the perceptions and the states of my body, at the same time drawing my attention away from what was happening on the other side of the footlights, in the auditorium beyond the black and terrible hole of the proscenium arch. In what I was doing I ceased to be afraid of the audience, and at times forgot that I was onstage. I noticed that it was especially at such times that my creative mood was most pleasant.”

An Actor’s Work by Stanislavsky is still regarded by many acting teachers and programs as the bible that generations of students must comprehend, and deeply, if they are to get “inside the character”. With this conceit of using personal memories as a guide to bring truth to all an actor does in front of the camera, an actor’s job is no different at all if they were playing the inspired creation of a screenwriter, or Harvey Milk. In fact, one could argue, as I am, that the emotionality of what the actor has to do is always provided for them on the page regardless of the character in front of them. Even with countless visuals of Johnny Cash performing onstage, Joaquin Phoenix would still have to find something within to connect to that would act as a lubricant, bringing Johnny Cash out of himself and onto the screen. And it may not be Johnny Cash the singer/songwriter at all. Perhaps it is the memory of a long lost grandfather who spoke and walked the way he feels Cash himself did, and it is this memory and mannerism that the actor chose to guide him in portraying Cash.

Sounds good. However, not all actors subscribe to the method. As acting has become more and more “precious”, there has been an equally prevalent dissent among many within the industry that what is required of the actor to achieve the desired performance is far more base: action.

“The Stanislavski “Method”, and the schools derived from it, is nonsense.”

“The actor does not need to “become” the character. The phrase, in fact, has no meaning. There is no character. There are only lines upon a page. They are lines of dialogue meant to be said by the actor. When he or she says them simply, in an attempt to achieve an object more or less like that suggested by the author, the audience sees an illusion of a character upon the stage.”

In a society that strives for moderation, Mamet infers we have once again plummeted straight into acting gluttony. What Marlon Brando started on the New York stage in the late-forties has become religion for every generation since. And instead of seeing how the method worked well for him (though Brando himself said he abandoned the method after 1972’s Last Tango in Paris) we now assume this to answer the centuries old question of how to act.

Mamet in his book True and False, suggests that unlike Stanislavsky who’s attention was “drawn away” from the audience in order to sink further into character, it is precisely that same audience that the actor should connect to:

Rather than delving into analysis of back story, questions the writers themselves do not know specific answers to, it is the job of every competent actor to find an objective, a job, a task, approximate to the one the author was after, and in that way will best serve the role and most importantly, the audience.

From this perspective, nothing changes: instead of reaching inward for answers, the actor need only read the script and interpret the tasks at hand for the character or person they are portraying. It certainly wouldn’t make it any easier if the person were already famous. The choice of action would be limited to a certain few, and those choices would be present regardless of whom the actor was playing.

Finally, as a writer myself, of all kinds of fiction, including screenplays, I can attest first hand that many “creations” of the literary mind, are themselves based on other people. Usually people close to you, however as in Schrader’s case, they can be people you may hear about whether legend or documented news item. By dismissing an actor’s performance as a rip-off, or as sheer mimicry underestimates how much mimicry has already gone into a project before they arrive to it. It is an industry based on mimicry. Sets are designed with past productions in mind in much the same fashion. Many times actors are even cast based on the qualities that most tie them to other, more famous counterparts.

We as film lovers are always looking for a ruckus. And bless us for it. We’re like the soccer hooligans of cyberspace, constantly butting heads over what makes a film great, or important, or worthy of inclusion on this or that list. Despite our euphemistically lame usernames and nightmare grammar we are keeping the conversation alive. We love movies. We love to tell people about the movies we love. We love to tell people why the movies they love suck. I look forward to the slew of rebuttals coming my way as a sign that movies, in all their different forms, create frenzy. A frenetic passion desperately needed in a society whose systems of governance, law, and economics seem to be breaking down all around them. There’s no such thing as acting plagiarism. Anyone can get out there and pretend to be anyone else, as long as they are in front of a camera. And perhaps that’s why it is routinely rewarded in Hollywood: because we can’t do it in our own lives.