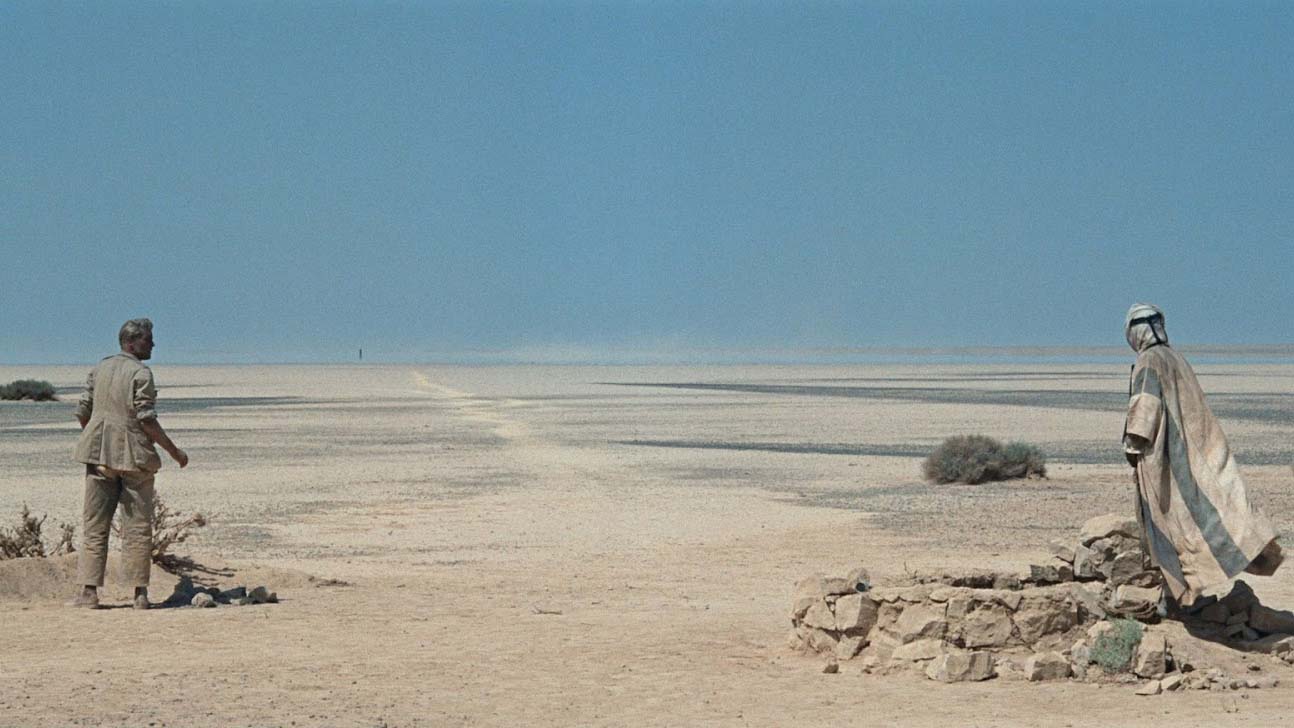 When Swede Warner Oland was hired to play Asian characters Charlie Chan and Dr. Fu Manchu in the 1930’s, it was because at the time Hollywood was reluctant to hire authentic Asians as leads. You’d think in the years since, casting agents would leap at the chance to prove how much progress we’ve made. You’d be wrong. Let’s look at a few examples where, for better or worse, you have to ask, “Why?”

Note: this post isn’t criticizing the acting performances (some, like Pacino’s and Montalban’s– inspired, others…not so much), it’s merely commenting on the casting choices themselves.

10. The Teahouse of the August MoonActor: Marlon Brando, from Nebraska, USA of mixed Dutch, Irish, German, Huguenot and English descent.
Character: Sakini, from Okinawa, Japan
Attempt at authenticity: Not as bad as you’d expect. But considering Brando was a student of famed ‘Stanislavski system‘ teacher Stella Adler (whose school was also responsible for actors such as Robert DeNiro, Warren Beatty, and Martin Sheen), I’d expect nothing less.9. Scarface (1983) Actor: Al Pacino, from New York, USA of Italian-American descentCharacter: Tony Montana, a “Marielita”– a Cuban refugeeAttempt at authenticity: As representative of Cuban refugees as Super Mario is to Italian-Americans. However, Pacino’s performance is so incredibly over the top and scenery-chewing it actually overshadows the bad accent (“Say hello to my leetle friend”).

8. Touch of EvilActor: Charlton Heston, from Illinois, USA of English/Scottish descentCharacter: Ramon Miguel ‘Mike’ Vargas, a Mexican.Attempt at authenticity: I honestly don’t think Heston read the part in the script where he was supposed to be Mexican, and wondered why the makeup girls kept putting shoe polish on his face. Ironically, one of the other Mexican characters in the following clip, Joe Grandi, does a far better job considering he’s played by Akim Tamiroff– who is an Armenian from Russia.

7. The Usual SuspectsActor: Pete Postlethwaite, British. You don’t get more British than Pete.Character: Kobayashi (an Indian? Pakistani? WTF?)Attempt at authenticity: Not much of an attempt at all, but at least it’s not as bad as, say, Apu from The Simpsons. I’m willing to let this performance pass considering the entire character (spoilers) may or may not be a complete invention in the mind of Verbal Kint/Keyser Söze and named after a coffee mug.6. “Space Seed” and Star Trek: The Wrath of KhanActor: Ricardo Montalban, from Mexico City, MexicoCharacter: Khan Noonien Singh, a Sikh from Northern IndiaAttempt at authenticity: Brown skin and a mild accent do not an Indian make. This is a case where an Apu accent would actually be a benefit. Not to slam Montalban’s formidible talent as an actor, but considering he originated the character in 1967 (in an episode of ‘Star Trek’ called “Space Seed”), pickings were probably slim for an English-speaking native Indian actor.
Star Trek:Khan the Pimp – Click here for more amazing videos
Fifteen years didn’t improve Montalban’s non-attempt at an Indian accent.5. HighlanderActor: Christopher Lambert, of French Heritage (though oddly enough, born in Great Neck, New York) Character: Connor MacLeod, a scot from, uh, the HighlandsActor: Sean Connery, born in Edinburgh, ScotlandCharacter: Juan Sanchez Villa-Lobos Ramirez, from Spain.Attempt at authenticity: I honestly don’t know what’s worse, a Frenchman pretending to be a Scot or a Scot pretending to be a Spaniard (who’s really an Egyptian). And while the script makes a valiant attempt, all the “haggis“es or “pendejo“s in the world aren’t going to convince me Lambert and Connery are something they’re not.

3. Little Buddha
Actor: Keanu Reeves, a Canadian of English, Portuguese, Irish, Hawaiian and Chinese descent
Character: Siddhartha Gautama (Buddha), The Enlightened One, from India
Attempt at authenticity: Come on, it’s Keanu. Whether he’s playing a pre-Christ era spiritual teacher from India or an 18th-century Englishman in Transylvania, it’s still Keanu! Time-traveling valley boys, surfing FBI agents, OK…but an Ancient Indian religious figurehead?! I’m really not sure what Bertolucci was smoking when he made this casting choice. Whoa.2. The Conqueror
Actor: John Wayne, a American original (of Irish and English descent)
Character: Temudjin (aka Genghis Khan), a Mongol from Asia
Attempt at authenticity: Okay, same note as before. This is casting 101. John Wayne has one acting style. If you want a tough American cowboy or a tough American Green Beret, or a tough American boxer, Wayne’s your man. Ruthless Mongolian leader…not so much. I swear I keep expecting him to say “pilgrim” in this film. Film critic Bob Harris said, “One of the most jarring moments in the entire film arrives about halfway through, when two actual Chinese guys appear briefly as extras. After a full hour of trying to convince yourself that John Wayne and this weird menagerie of Europeans, Mexicans, and American Indians are all from Mongolia, actual Asians look positively otherworldly”1. Breakfast at Tiffany’sActor: Mickey Rooney, from Brooklyn, of Irish descent
Character: Yunioshi, from Japan
Attempt at authenticity: Words fail me. Watch the clip. Seriously this performance is so car-wreckingly embarrassing, producer Richard Shepard has said, “If we could just change Mickey Rooney, I’d be thrilled with the movie.” If Dragon: The Bruce Lee Story is to be believed, this performance so enraged Bruce Lee, that it motivated him to pursue acting, if only to counter the stereotype. If there’s anything positive to be taken away from this, I guess we have Mickey Rooney to thank for Enter the Dragon.

I’m certainly not saying that talented actors can’t stretch out and play roles beyond their range. But sometimes it just goes to prove that to find the best person for the job you may not need to look farther than the character’s own heritage.

This post is dedicated to Brit Peter Sellers, who with brilliant comic aplomb played Frenchmen, Germans, Indians, Americans, and yes, even Dr. Fu Manchu. And to Canadian Mike Myers, who seems to be following hotly in his footsteps.Are there any other outrageous examples we missed? Leave a comment in the thread below and we’ll add them to the list.

Cineleet reader John Weeks was kind enough to point out this one: