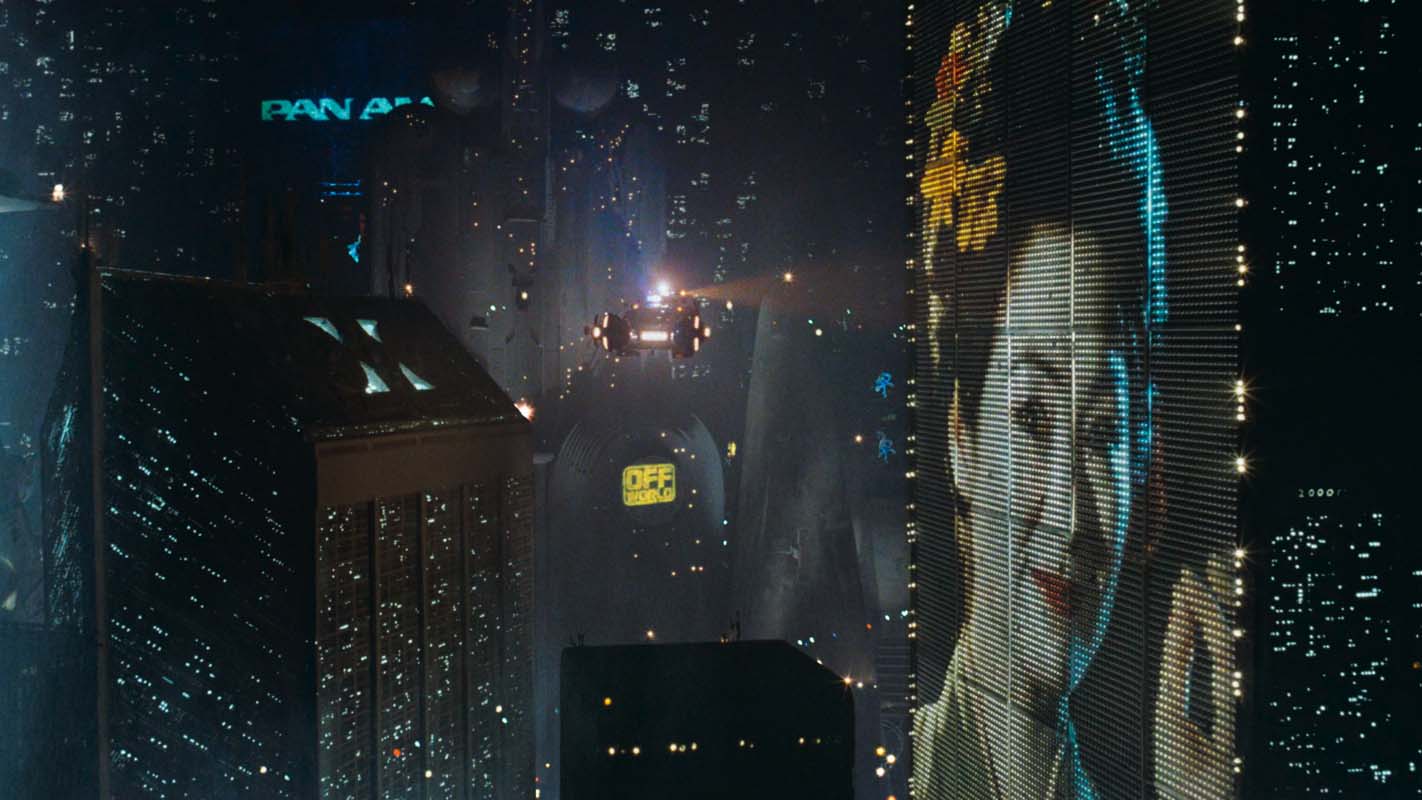 This is a guest post written by Regan Payne. Mr. Payne is president of Omnipresent Productions, a fully functioning production house in Vancouver, BC

I began hearing the cries and caterwauls several years ago. It’s a familiar sound to most, a high-pitched rhythm, lined with the sardonic shades of a half-conceived argument. Otherwise known as whining. And not just any old whining, no, the whining of that much-derided, multiplex malcontent: the cineaste. Every group of friends has one, that veritable fountain of nonplus theorizing about this, that, and anything film. I should know, I am this person amongst my unfortunate group of friends – though this particular grievance is not part of my usual repertoire, that consisting of the sacrilege of film remakes (God, please not Metropolis too! Or, Metropolis 2 for that matter, I don’t want to see either one) and the long lost art of actual film editing. 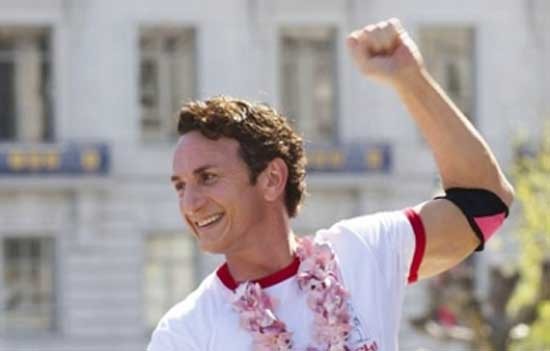 As Sean Penn strode the stage of the Kodak Theatre earlier this year, brow furrowed in familiar fashion, to accept his Best Actor prize for portraying 1970s San Francisco politician Harvey Milk, message boards filled and bloggers around the world dusted off their shopworn hypothesis, believing it wholly original once again under the veil of a new calendar year. Oscar, that Mount Olympus of film achievement, in all its glory, yet again, gleamed its way into the hands of an actor portraying not a character from a page, built surreptitiously from the inside out, but rather a person of flesh and blood, not unlike you or I, whose life had already been thoroughly documented and chosen exemplary by the glamour crowd.

This is not of course anything new under the sun. As early as 1933 one of the greatest actors to ever don powder, Charles Laughton, was awarded Best Actor for portraying King Henry VIII. Three years later, Paul Muni took home Oscar for portraying Louis Pasteur, believe it or not. These days it almost represents a hallmark for an actor’s career. From gritty independents for little money and a craft service table comprised of 5 cent wine gums, to modest supporting roles, comic relief or creepy neighbor, meant to embolden their more famous co-stars onto moral victory. To their big break, painting on spandex to rid the world of some form of evil understood only by people who develop code for a living, but with enough explosions to have them lining up around the block. And then, it comes: a serious, meaty opportunity of a lifetime in the form of the tried and true Hollywood biopic. Everyone’s had one. From Glenn Miller to Dorothy Dandridge: Howard Hawks to Jimmy Hoffa. Heck, even Larry Flynt got his due. No life too unseemly. 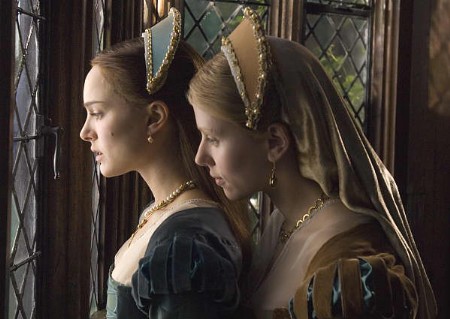 However, decades, or in certain cases centuries, removed allow an actor a certain freedom not available to an actor’s portrayal of a public figure whose life has already been committed to celluloid, or who may be still among the living; at the very least it provides freedom from the harsh criticism of modern film audiences. Brando’s Caesar or Taylor’s Cleopatra seem believable or not based on their performance and interpretation alone, as we can have no real, unbiased semblance of what these people were actually like. Even Natalie Portman and Scarlett Johansson playing the Boleyn sisters were afforded some leeway that wouldn’t have been present if they were playing, say, the Hilton sisters (though that film would have undoubtedly raked in more of the green). There are no facial ticks or funny walks, nor stuttering, stammering or random acts of stupidity caught on film, uploaded and ready for judgment on You Tube, for the modern actor to mimic and master. The blissful indiscretions of centuries past were carted off to the grave with the perpetrators allowing for time to smooth their respective legacies; their mannerisms lost, with only their collective posture documented for posterity in oil paintings hung throughout the modern art world.