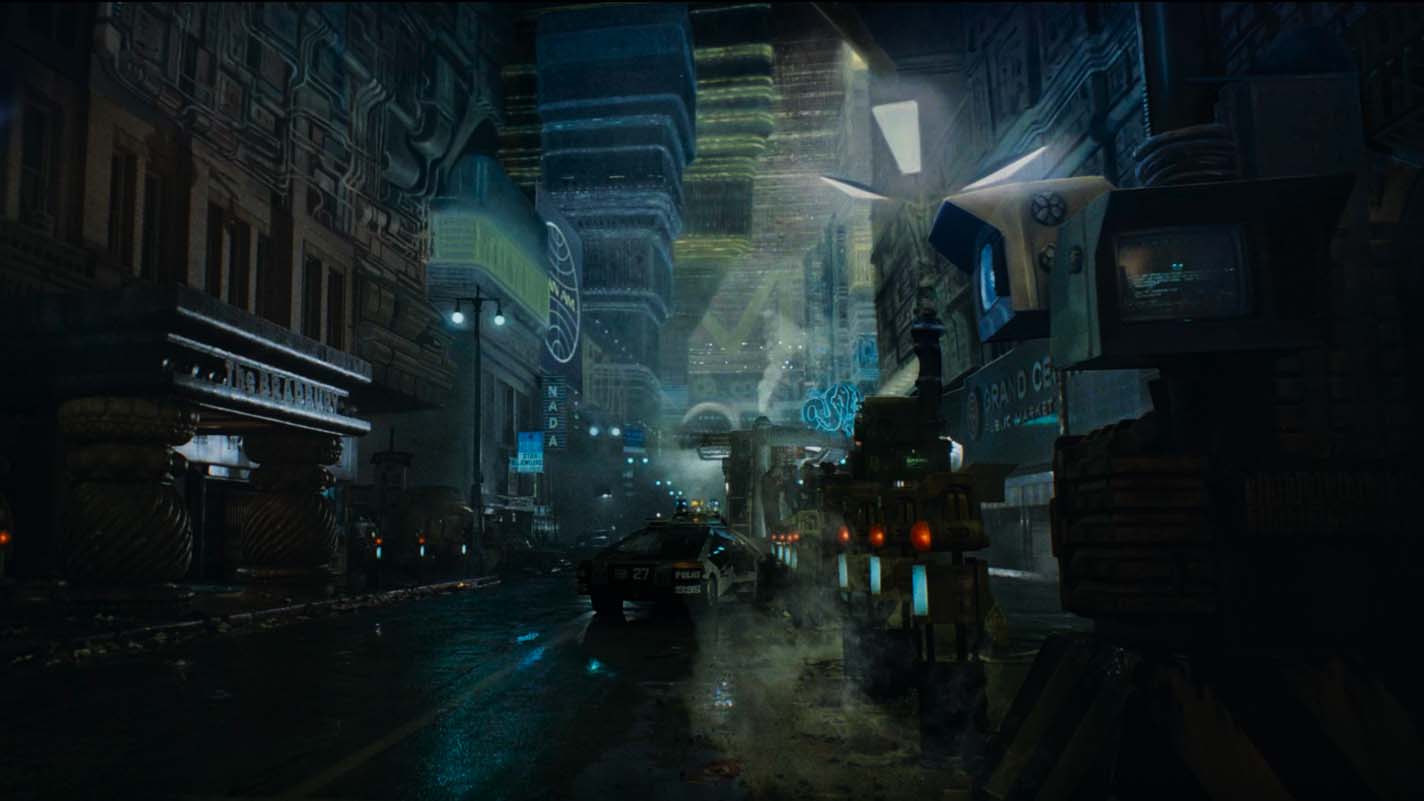 The 2008 comedy Tropic Thunder highlights an inconvenient Hollywood truth: Oscar loves mental disabilities. In the film, Ben Stiller’s action hero character, Tugg Speedman, wishing to expand beyond his stereotype, attempts to court Oscar sympathies by playing a mentally challenged farmhand. It ends up being a critical failure. This is because, as Tugg’s co-star Robert Downey, Jr warns him, “You never go full retard”. And he has a point.

Character: Charlie Gordon as played by Cliff Robertson
Mental Disability: A low IQ of 68 (Mild mental retardation)
Based on the critically acclaimed science-fiction short Flowers for Algernon by Daniel Keyes (the first short story I ever read that made me cry, if you must know, nosy Nellie!). Charlie signs up for a groundbreaking experiment that raises his IQ to genius level. It also, for some reason, turns him into a swingin’, psychedelic biker. Like all things too good to last, however, it doesn’t. Then comes the misty-eyed part.
What the Critics Thought: Roger Ebert called Robertson’s performance “sensitive [and] believable.”
How it Paid Off: Voters awarded the “better-to-have-lived-a-smarty-pants-and-lost” role both a Golden Globe, and an Oscar for Best Actor that year.

A glimpse of Charlie’s rollercoaster ride to intelligence and back.

Character: Randle Patrick McMurphy as played by Jack Nicholson
Mental Disability: Severe Authority Issues
Based on a book author Ken Kesey wrote after working the graveyard shift in a mental health facility (yeesh!), Milos Forman’s 1975 film features Nicholson as a statutory rapist who pretends to be crazy to avoid doing hard time (Forman’s celebration of crazed anti-establishment iconoclasts have become his stock and trade. Mozart, Larry Flynt and Andy Kaufman could’ve easily made this list). He clashes with Nurse Ratched every step of the way, and shows us that the crazies, deep down, are just like you and I. When one confrontation too many gives him a one-way ticket to a lobotomy, his Native American inmate friend mercifully decides the world’s better off without McMurphy than with one who’s spirit is gone.
What the Critics Thought: Vincent Canby called Nicholson’s performance “flamboyant…but not overbearing”. Variety called it “outstanding”.
How it Paid Off: The Academy awarded the film five Oscars, including Best Actor for Nicholson.

McMurphy rallies the crazies to vote to watch a baseball telecast

Character: Chance, the gardener, aka Chauncey Gardiner as played by Peter Sellers
Mental Disability: Extreme naïveté due to social isolation
Hal Ashby’s adaptation of Jerzy Kosiński’s novel features Sellers as a middle-aged gardener who’s only contact with the outside world comes from watching television. Mistaken for a businessman, he’s adopted by a wealthy Washington, D.C. family and gains the ear of the President. His gardening advice is misinterpreted as sage political wisdom, and he becomes the darling of the Beltway elite. He inherits a fortune (and potentially the Presidency), and walks off in an enigmatic Jesus-like ending people are still debating today.
Sellers fought hard to prove he could break out of the comedy stereotype and pull off a truly straight dramatic role, and his efforts paid off.
What the Critics Thought: Variety called Being There “quietly outrageous” and “unusually fine”, and Roger Ebert said it was “one of the most confoundedly provocative movies of the year.”
How it Paid Off: It took home Golden Globes for Sellers and Supporting Actor Melvyn Douglas (as well as an Oscar for Douglas), but Sellars was cheated out of an Oscar that year, presumably because the Academy was put off by the film’s closing credits outtake reel, where Sellers breaks character.

Character: Raymond Babbitt as played by Dustin Hoffman
Mental Disability: Autism / Savant Syndrome
Barry Levinson’s film features Hoffman as an “idiot savant” who possesses a phenomenal capacity to count toothpicks and cheese balls (and later, cards in Vegas). Hoffman’s performance arguably is one of the most ‘affected’ of all the characters on this list, and as such, the hardest to emotionally connect with, particularly for his brother (Tom Cruise), who’s self-centered and primarily interested in the estate their father left Raymond. But in the midst of his worst autistic episodes, Raymond’s primal instinct to care for his younger brother is the touchstone that makes this performance resonate.
What the Critics Thought: The Los Angeles Times called Hoffman’s performance made the film “hypnotically interesting”, and Newsweek’s David Ansen said the film was “made with care, smarts, and a refreshing refusal to settle for the unexpected”.
How it Paid Off: It took home four Oscars that year, including Best Picture, Best Director and Best Actor for Hoffman.

Here’s a compilation of some of Hoffman and Cruise’s best moments.

Character: Parry, as played by Robin Williams
Mental Disability: Derangement, brought on by emotional trauma
Terry Gilliam’s outstanding redemption tale follows a former shock jock (Jeff Bridges) as he attempts to salvage the life of a mentally deranged homeless man (Williams), who, unbeknown to him, went crazy after an indirect result of something Bridges said on the radio. In most director’s hands, a character like Parry’s would be one to sympathize with or pity. But director Terry Gilliam gifts us with the ability to see life through the magic wonderment of Parry’s mind, and for that, we envy Parry.
What the Critics Thought: The Washington Post said The Fisher King was “a one-of-a-kind, thoroughly engaging experience” and Rolling Stone’s Peter Travers said it “restores our belief in the power of movies to transform reality”. High praise, indeed.
How it Paid Off: It was nominated for five Oscars, and won one for Supporting Actress Mercedes Ruhl. Oscar notoriously has a stigma for awarding comedies (or in this case, comic actors like Robin Williams). Fortunately the Golden Globes has its own comedy category, for which Williams handily won Best Actor.

Parry’s admiration for Lydia transforms a crowded Grand Central Terminal into a waltz.